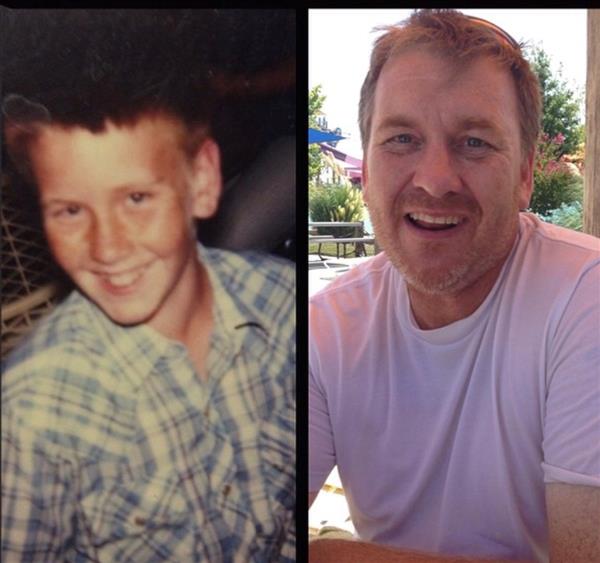 I am soooooooooooooooo emocionado to get the ball rolling, and I hope you are too.  Please read the following and let me know if you and I have anything in common.

- Joined the Marines before graduation, and served from 1988 to 1992.  During that time, I had the priviledge to visit: California, North Carolina, New Mexio, Arizona, Utah, Nevada, Idaho, Hawaii, Wyoming and Guam.....countries include: Mexio, Philipines, Singapore, United Arab Emmirates, Saudi Arabia, Kuwait, coast of Somalia, Kenya, Australia, Thailand, and Hong Kong.

- After leaving Marine Corps in 1992, I studied at Cameron University in Lawton Ok, and then transferred to SAGU in Waxahachie.

- I then started a welding business, and three years later decided to come back to teaching......

- Since January 2018, I have been enjoying my new assignment here at Maypearl H.S. and look forward to staying here for the next 20 years.